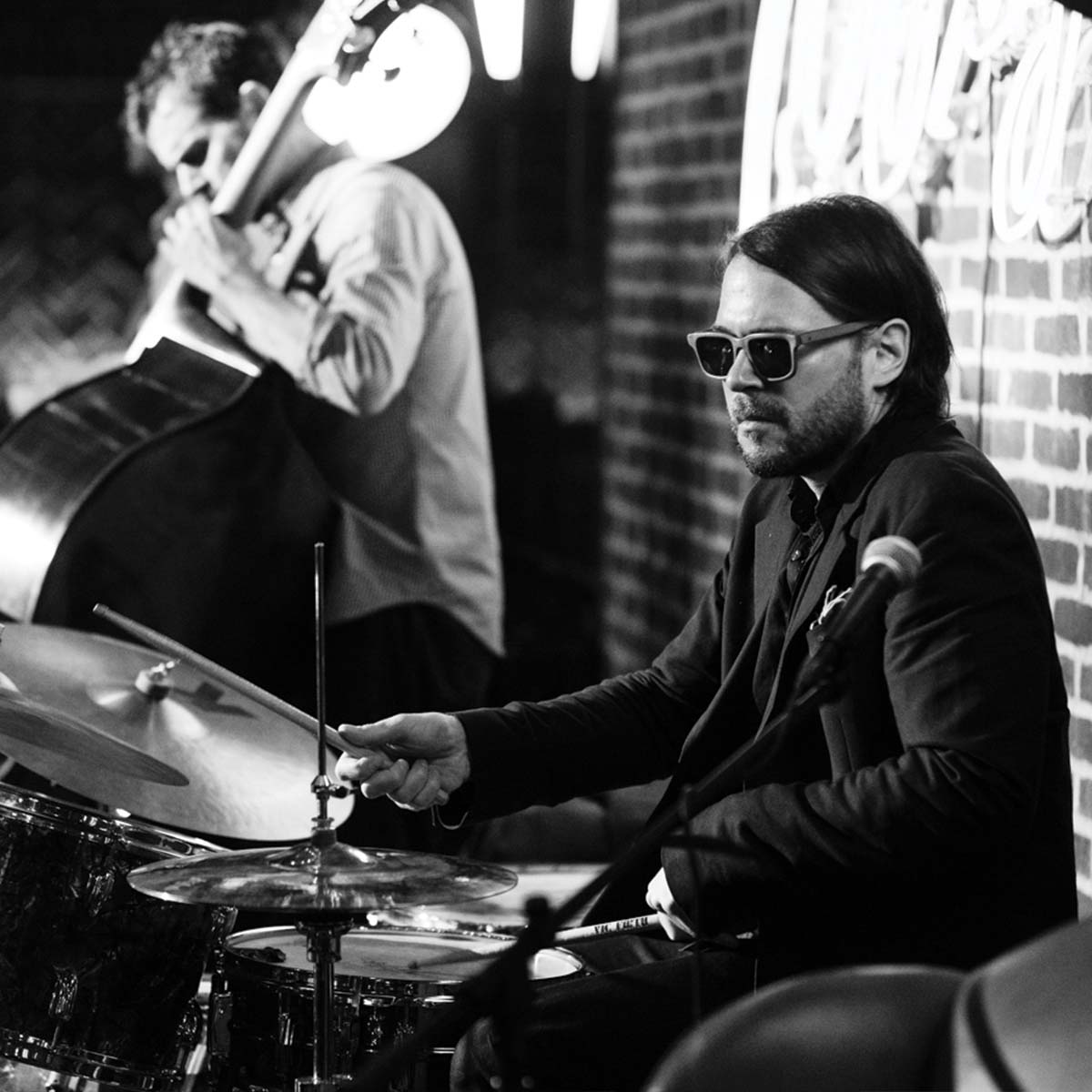 This week at Roxy Bar located in the Roxy Hotel New York, we’re proud to feature the acclaimed drummer and bandleader Bill Dobrow, known for his work with artists like the Black Crowes, Sean Lennon, Yoko Ono and Norah Jones.

He appears weekly at the Roxy Bar on Wednesdays.

Get to know more about Bill here.

MUSICAL TRAINING: I began drum lessons at the age of nine. I played in the Hall High School Jazz Band with the acclaimed jazz musicians Joel Frahm and Brad Mehldau, with whom I’d spend countless afternoons improvising and discovering the great history of jazz through records. Summer study programs at Eastman School of Music, Hart School of Music, and Hartford Conservatory augmented my education. I went on to earn a B.A. in Music and Literature at Bennington College, having studied Black Music with professors Milford Graves and Bill Dixon. Though they have left us, their wisdom and artistic energy guides me to this day. Regarding timelines, the late Ed Blackwell once imparted to me:  “We’ve always been drummers. Since we were born.” I like that idea.

FIRST GIGS: When I was in middle school, Brad Mehldau and I were hired to play at the spring picnic of our former elementary school. Tough crowd, but we really delivered! The topical program included “Subdivisions” by Rush and The Beatles’ “Yesterday.” First forays on the NYC stage were with (dear friend and musical cohort since college) guitarist Anthony Wilson’s trio groups with either Scott Colley, Ed Schuller, or the late Dwayne Burno on bass. Shows with songwriter Jesse Harris were among my first in town as well.

MY MUSICAL INFLUENCES: (drummers) Milford Graves, Elvin Jones, Ed Blackwell, Tony Williams, Charlie Watts, Ringo Star, Jim Keltner and Steve Gadd. What and who influences us musically is a broader discussion, for sure, but these are some massive inspirations.

WHAT I’M LISTENING TO RIGHT NOW: My neighbors!

FAVORITE PLACE TO GO IN NYC: Raoul’s on Prince Street – a neighborhood favorite and a New York institution!

WHY I LOVE PERFORMING AT THE ROXY BAR: A generosity of spirit is always felt at The Roxy. Having helped visualize what is now a flourishing music program gives me a sense of pride. 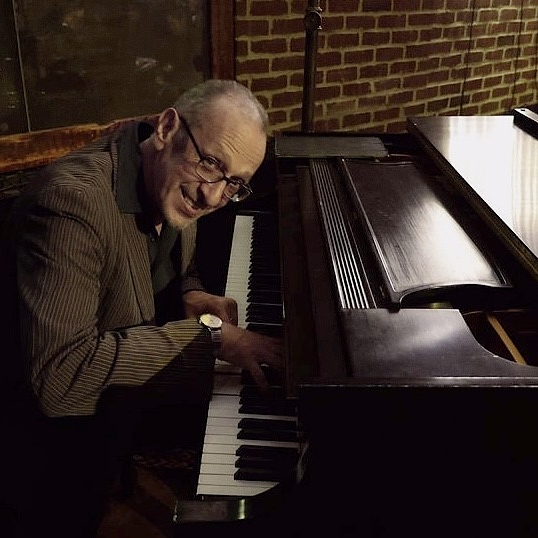 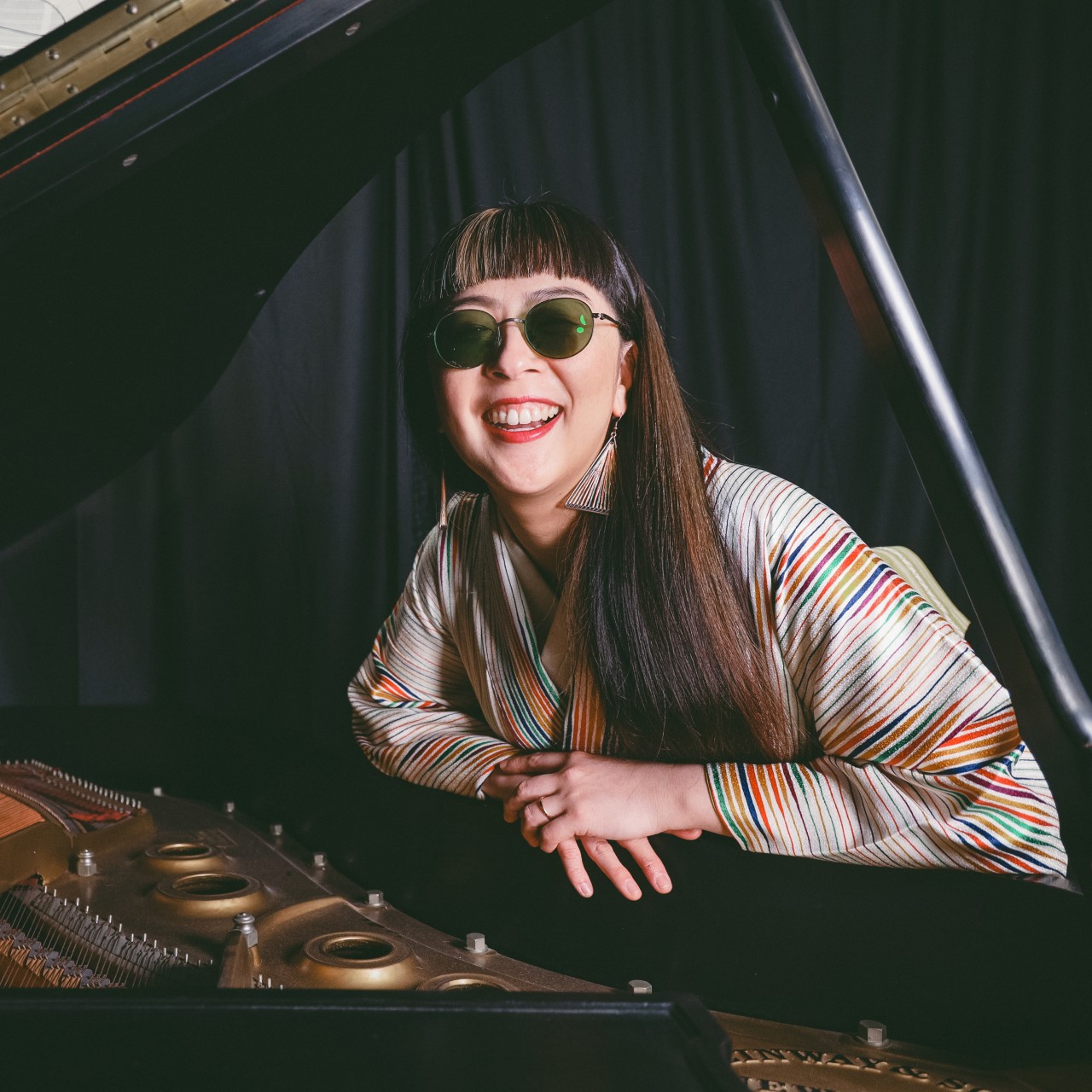 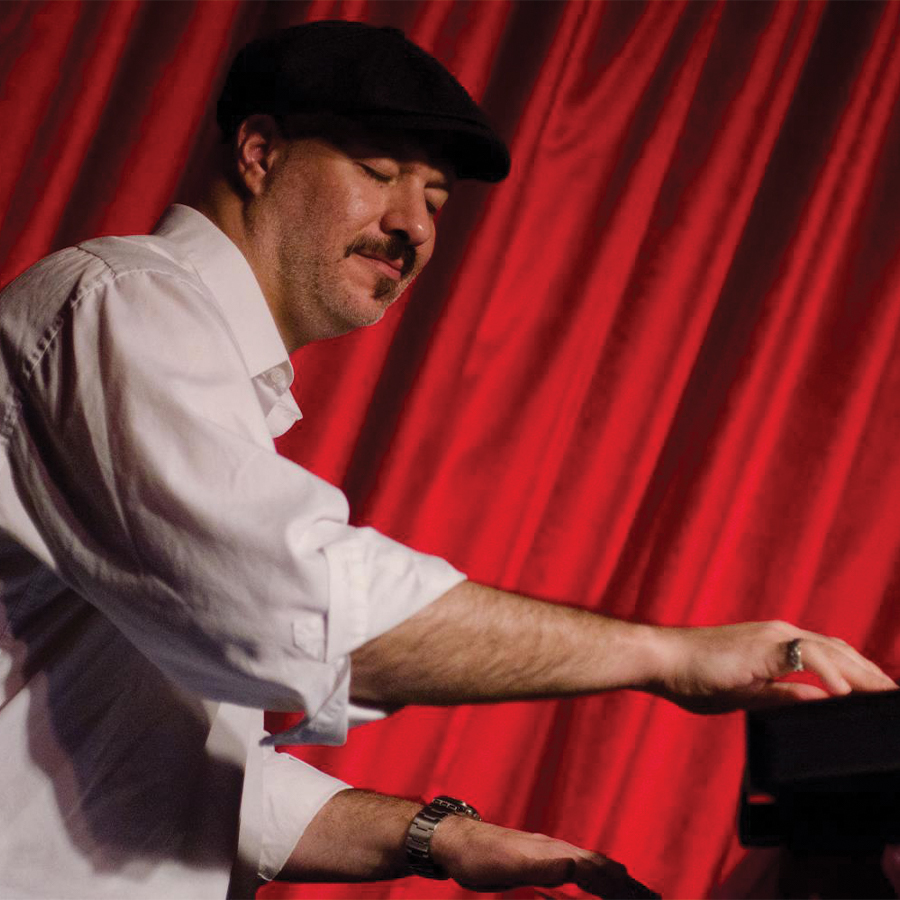