Let Him Entertain You 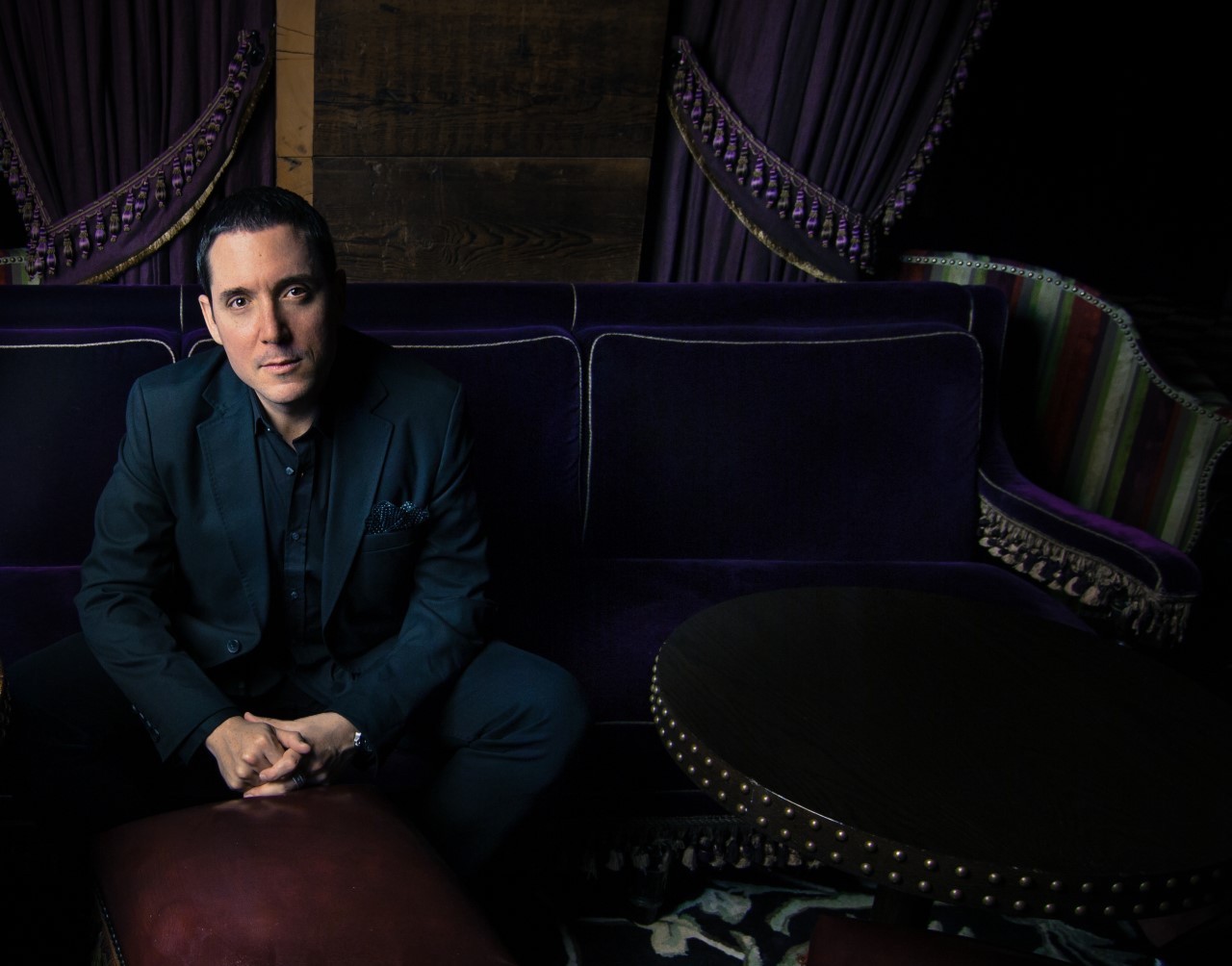 If you’re listening to live jazz in SoHo and TriBeCa these days, chances are you have Jon Regen to thank for it. The Entertainment Director of GrandLife Hotels is the maestro of music programming for renowned downtown NYC live music venues such The Django, Club Room, and Roxy Bar, where he also enjoys a residency that wows the crowds multiple times a week.

Singer, songwriter and pianist Jon Regen began his career as a sideman to jazz artists like Kyle Eastwood and Little Jimmy Scott. A protégé of the legendary pianist Kenny Barron, Regen made a left turn into singer/songwriter territory with a series of acclaimed solo albums including “Stop Time” (2015) which featured members of Elvis Costello’s Imposters, and “Higher Ground” (2019), which included guest appearances by icons like Andy Summers of The Police, Benmont Tench of Tom Petty and the Heartbreakers, Chuck Leavell of The Rolling Stones and Nick Rhodes of Duran Duran. Regen also hit Number One on the Billboard Charts with his instrumental album “Change Your Mind.”

The Associated Press said of Regen, “His sturdy songs, pleasing tenor and seven-foot grand are a captivating combination.” The Wall Street Journal called Regen “a confident, soulful singer,” and DownBeat said “Regen’s music shoots from – and directly into – the heart.” The Philadelphia Inquirer said, “The piano man has always exuded an impeccable stylishness, a blend of earthiness and sophistication that recalls such fellow masters of the 88s as Allen Toussaint and Bruce Hornsby.” Hornsby himself also chimed-in, saying “Regen has a rare combination of elements – virtuosic playing ability, soulful singing, and a strong songwriting talent, all developing more and more as he grows and grows as an artist through the years. Give him a freaking listen!” 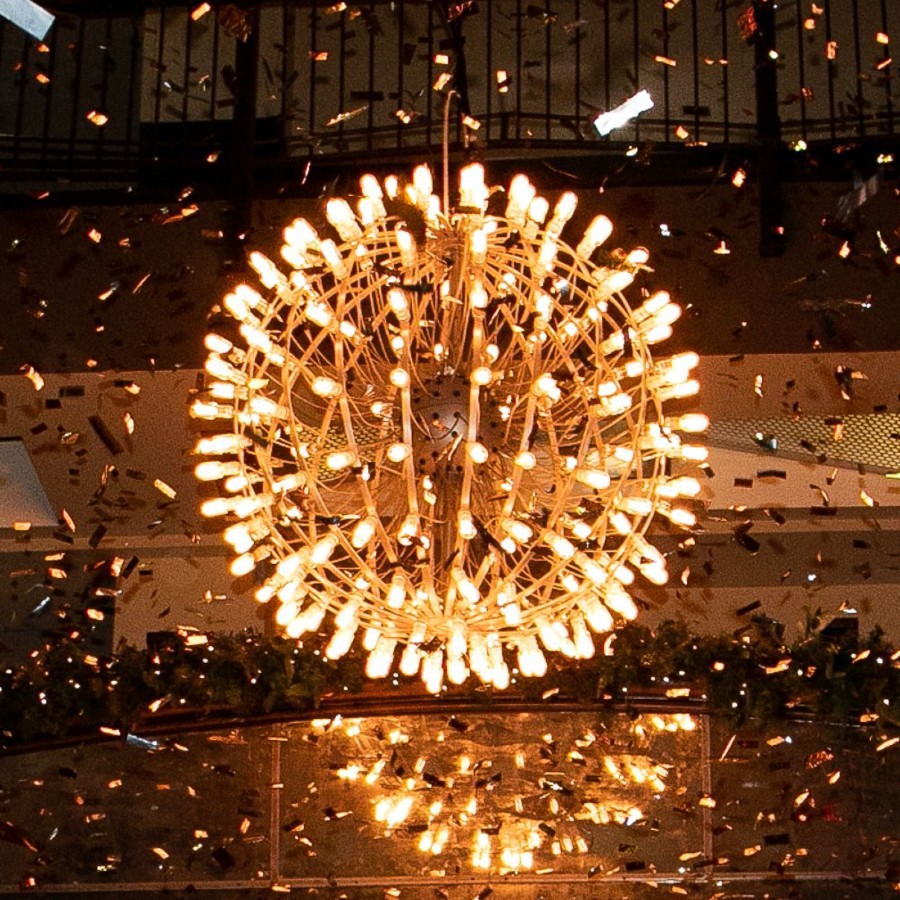 The Downtown Ball Drop is back for NYE 2023!